The largest roof in the world - Hornval - offers interesting and original solutions for your home or company.

Renewable energy sources – RES – are gaining more and more popularity. While solar panels are mounted on the roofs of houses and solar parks are erected, wind turbines can be seen every now and then in Poland, Europe, and all over the world. Renewable energy sources are becoming more and more eagerly employed by companies, too. This is not only eco-friendlier but also a more economical solution. No wonder that the world’s largest roof is a solar roof – equipped with photovoltaic panels.

The roof of the warehouse and logistics centre in Venlo, the Netherlands

This world’s largest rooftop was built in the Dutch city of Venlo and covers the entire surface of the warehouse and logistics centre. It is also the largest solar roof in the world, i.e. the one that has been covered with photovoltaic panels – enabling the generation of electricity from solar energy. The warehouse is owned by PVH Europe Heylen Warehouses. The investment was erected with the support of the Dutch public network of electric power lines. The solar rooftop covers the full electricity footprint of all PVH Europe stores, offices and warehouses located in the Netherlands.

PVH Europe is the global headquarters of Tommy Hilfiger as well as the European offices of Calvin Klein and other PVH Corp. brands. About 600 thousand products are distributed every day from the Venlo warehouse and logistics centre.

Almost 50,000 photovoltaic panels with a peak power of 18 megawatts were placed on the roof of the warehouse and logistics centre. The surface of this solar rooftop is 110,000 m2, i.e. which is equivalent to an area of roughly twenty football fields. The roof annually yields such an amount of electricity that is sufficient to supply power to 4.5 thousand households. This investment is part of PVH’s commitment to switch entirely to renewable energy sources by 2030 and achieve a 30% reduction in supply chain carbon dioxide emissions.

The facility received a high rating in the BREEAM sustainability assessment method – with a particularly high ranking of exemplary standards in the energy, water, transport, waste, pollution, materials, ecology, health and well-being, as well as energy-efficient lighting and waste recycling solutions implemented within the facility. Solar panels are to be also installed on the roof of the company’s new facility – Logistic Campus.

Solar rooftops – a good investment for the future

Renewable energy sources, including solar energy, are increasingly used in everyday life – in private investments, e.g. in households, or industrial plants, offices and warehouses. Alongside, such investments as solar farms are erected in the public sector. Warehouse and logistics facilities, just like the one in Venlo, the Netherlands, may become the power plants of the future. The large area of roof space of such buildings allows a huge number of solar panels to be mounted atop. Furthermore, the constantly developing solutions in the field of photovoltaics allow for maximization of the production of electricity. 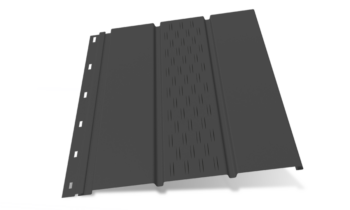 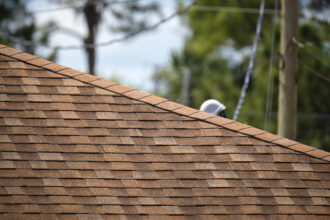 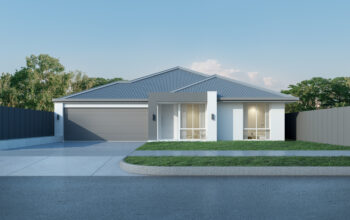